Now in his 26th year, Mike recently reinvented himself to become our exclusive online eLearning delivery expert and dearly loves creating highly interactive webinar experiences with our world-class content. Pre-webinars, Mike was the master trainer for our international operations in Europe, the Middle East, India, and Africa and also spent two years in our Innovation Group helping to create and design our content and workshops

Prior to FranklinCovey, Mike served in two “corner offices” in the movie and television production industries. Earlier in his entertainment business career, he produced an award-winning television series for Disney Productions and served on the Show Development Team for both Disneyland and Walt Disney World. He later produced four feature films and was nominated for an Emmy for writing and directing a television special saluting returning troops of Desert Storm. 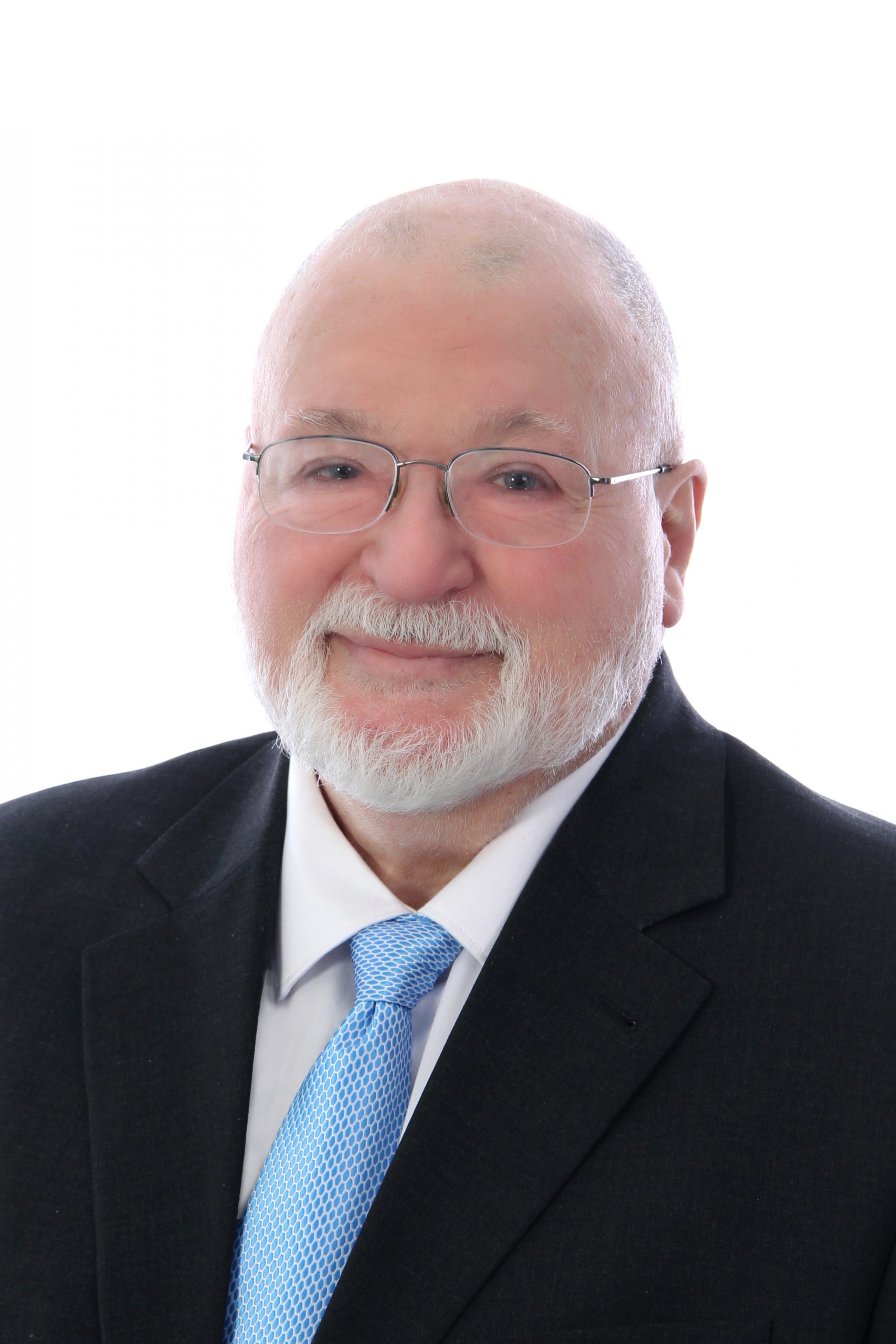