Since joining Franklin Covey, Theresa has facilitated trainings
for the US Navy, NASA, American Express, Patagonia, CBS Television, United Cerebral Palsy, and numerous other Fortune 500 companies. Ms. Cordova was previously with McDonald’s Corporation as Southwest Regional Training Manager, responsible for training in leadership and operations to over 500 franchisees and their leadership teams. Her skill in developing leaders and

her infectious positivity were exemplified in the Phoenix Region, where Theresa led 100 managers from being the worst scoring leadership team in the nation to becoming McDonald’s #1 awarded management team in just three years.

Theresa’s extensive facilitation experience allows her to move comfortably from the boardroom to the front line. She brings a powerful mixture of business acumen, leadership, and inspiration that helps clients gain clarity and achieve, or often surpass their most wildly important goals. 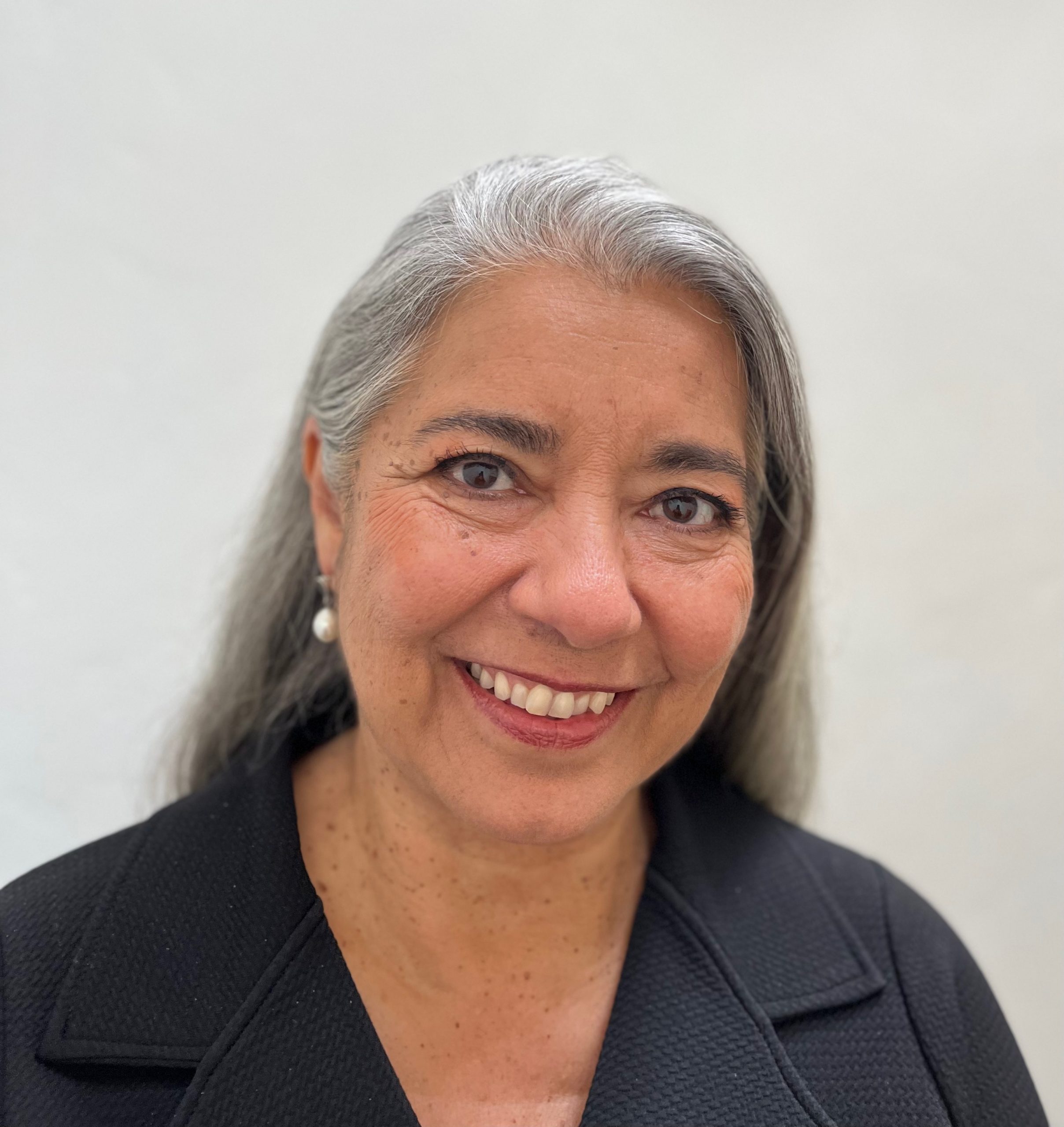